Problems and Fixes For Garage Doors 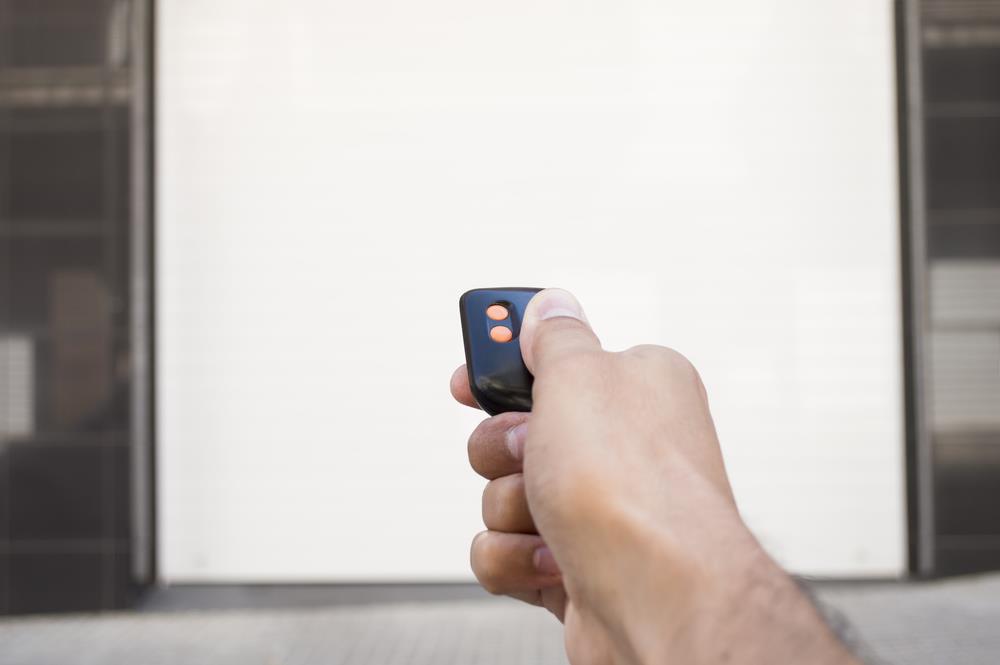 On the face of it, you would think that garage doors are a relatively straightforward piece of equipment, with very few serviceable parts, and that there is not much that could go wrong with them. Unfortunately, if that was your perception, you would be drastically wrong, as many garage doors have as many as 300 different parts. And when you consider that the average garage door is opened and closed 1000 times a year a garage door does take a lot of use and abuse on an almost daily basis.

In most cases, repairing a broken garage door is probably best left to the professionals, but there are some repairs which can be tackled by the diy enthusiast. Before you attempt any of these repairs, ensure you have at least one other person working with you, as the doors can be very heavy, and safety should always be your priority.

The Process Of Elimination

Whenever something goes wrong with anything, you need to put your detective hat on and try and eliminate all of the various suspects. For example, if your remote control isn’t opening the garage door, try a second remote control first before calling in the experts. It could be something as simple as a flat battery in the remote, that is causing the problem. By trying a second remote, you can eliminate or confirm where the problem is relatively quickly and easily.

If the garage door simply won’t open, pull on the emergency release chord, and then try and manually open the door. If the door opens smoothly then, it is a pretty safe bet that the opener is at fault. If on the other hand you are unable to open it manually or it is catching as you raise it up, then the fault probably lies with the tracks rollers or springs.

The Remote Works But The Wall Switch Doesn’t

Again by a reasonably simple method of elimination, if the door opens and closes perfectly using the remote control, but fails to flicker into life from the wall switch, you should be able to work out the problem. However, just to confirm that the wall switch needs replacing, you need to discern if the problem is the switch itself, or the wires running to it.

This next part might sound a little scary but the voltage is very low, so the risk is minimal. Remove the switch from the wall, and touch the two wires together. If the door begins to open, then you know instantly that the wall switch is defective and needs to be replaced. If it doesn’t open the likelihood is that the wires have become damaged. This happens more frequently than you might imagine, such as when a staple gun puts a stable through the cable causing it to break. Replacing the wires, isn’t as difficult as you might imagine, but if you are not confident then at least you can tell your engineers what the problem is.

The Door Opens But Won’t Close

This is one of the more frequent problems that customers contact us about, and it is normally a quick and easy fix. Back in 1993, new legislation was brought in to prevent anyone ever being trapped under a garage door. The technology consists of two tiny little photo eyes which are located on either side of the garage door entrance. In essence there is a permanent invisible beam transmitted between the two eyes, and if that beam is ever broken the garage door will stop closing, to prevent injury to whatever is blocking the beam.

If your garage door won’t close, then locate these two eyes, and give both of them a clean. Many times the lens gets covered in dirt and debris, which has the effect of fooling the system into thinking there is someone or something blocking the beam of light. When cleaning make sure only to use a soft cloth, as you don’t want to damage or scratch the lens of the photo eye.

If you have cleaned the photo eyes, but the problem is still present, the next thing to do is check that the eyes are still in the correct position. The beam of light is very thin, and it only takes one of the photo eyes to be knocked a little bit, for the alignment to be wrong. Once this happens the photo eyes will be unable to connect with each other, and the safety aspect of the system will be triggered. In an ideal world, buy a laser lever to align the two eyes. Measure the height of both eyes to ensure that they have got a line of sight with each other.

If you are totally confident that the eyes are parallel with each other and working properly, and the door is still not closing, it may be the time to call in the professionals.

Your Springs May Be Broken

The springs in any garage door are the part of the system that does the heavy lifting. Many people are convinced that it is the the garage door opener that is responsible for this but the springs are the power houses of the system. If you are ever close by when a spring goes, you will be shocked at how loud the noise is. Some people have even likened it to a gun shot.

If the garage door is closed when the spring goes, you will not and should NEVER EVER attempt to try and lift the door. You will be placing yourself in severe danger, as many garage doors are very heavy, and without the support of the broken spring, you could even be risking your life trying to replace the spring. Call in the professionals and however tempted you are to have a look please leave it well alone.

Every garage door has a disconnect switch fitted in case of a power cut. The theory behind this is that should a power cut happen, you will still be able to open your garage manually and get the car out, rather than waiting for the power to return.

If you hear the garage door motor running for a much longer time than normal, and the door hasn’t moved, there is a strong likelihood that the disconnect switch has been triggered. The switch is normally in the form of a rope that can be pulled or a knob that can be twisted. Locate the switch and reconnect it. Just remember if you disconnect the switch during a power failure, to reconnect it again afterwards, otherwise your garage door will not open when you press the transmitter button.

As you can see there are many different problems, that a garage door can present. Take your time to eliminate the various options possible before calling in the professionals. In many cases the problem is a simple fix, but always take safety precautions and only attempt repairs that you are confident in completing.